The three main causes of varicose veins are standing on your feet, pregnancy and hereditary. Heaviness, restless leg syndrome, extra fluid in their legs, edema, swelling, little aches and pains, cramping, those are all different typical symptoms of vein disease, or we also use the term, "chronic venous insufficiency," meaning the veins are insufficient. They're not carrying the blood back to the heart. Sometimes, it can be, since it is such a slow and insidious process, sometimes the symptoms aren't even picked up by the patient, because this happens over five, ten, 15, 20 years. Sometimes, they don't even notice that their legs are heavy or that they're carrying around extra fluid in their legs or that they have edema in their legs. It comes in all age ranges, but the main patient, the typical patient is a woman in her 40's to 50's, who've had children. We see this in teenagers. We see it in 70-year-old patients. We see it in men. We see this a lot in bi-athletes and tri-athletes. Men who work out a lot, who have muscle hypertrophy, which then that prevents the blood from emptying from the outside the muscle to inside the muscle, causing a high pressure rating, which causes the valves to break, which then causes the chronic venous insufficiency. We see it in all types of patients and nationally speaking, about one in eight people who have vein disease. I would say about 70% of the patients are females, because the # 1 cause more so, is having children. That pressure from the uterus on the veins causes those valves to break, so afterwards, after your valves have broken, then the veins don't empty properly. The veins are supposed to be flowing back to your heart. This darker blue vein is your deep vein. Now, this is not drawn to scale, obviously, but that darker blue vein carries 95% of the blood back to your heart. When it meets pressure from, let's say, a uterus, there's pressure back build-up and it can damage these valves in this lighter blue vein. The darker blue vein is your deep vein and it's sitting around your muscle so the muscle helps propel the blood back to your heart. The lighter blue vein depends on these valves for it, kind of like an elevator shaft to bring the blood back to the heart. When these valves are broken, then the blood can't be returned back to your heart and it acts just like a waterfall effect on that lighter blue vein, which is called, in this case, the "greater saphenous." There is also a short saphenous as well on the back of the leg behind the calf. Those are the two main veins, which are injured from chronic pressure from above. The first thing we do, is we do an ultrasound of the legs. We have to map out the veins and determine what needs to be treated. After that, then we set up of a treatment plan, which mainly consists of treating with two different modalities. One is something called "venous radiofrequency ablation," similar to a laser. The second is "ambulatory phlebectomy," which is if a patient has large enough, bulging veins, we will actually physically take little pieces of those veins out to clear it up at the very end. From having varicose veins that can cause stagnation of blood in these pools of varicosities, so you can get blood clots within the varicosities. You can get something called "thrombophlebitis," which is inflammation of the veins that occurs in these varicosities. You also can get swelling, discoloration of the skin as you see in these diagrams. These are all different complications of varicosities. Changing color of the skin, thinning of the skin, and even ulcerations, if you have enough fluid built up in your legs over time. Fluid on your heart causes congestive heart failure. Extra fluid in your skin can cause skin failure and you get an ulceration and then you have a big problem. The problem with the ulceration is these things are hard to fix. Your skin is your protective barrier against infection. If your skin is injured, you've got an opening for an infection so you can get an infection or you can have bleeding from that wound. There's a number of different things that can occur at a wound site. Obviously, we don't want to walk around with wounds on our body, but in particular, we call these types of ulcers "venostasis ulcers," are extremely difficult to fix. We don't ever want to get to that point where we're trying to fix a venostasis ulcer, we want to prevent it from happening. The insurance companies have realized this, this is why they treat this under medical insurance because they know if we get to a venostasis ulcer, it's going to cost millions of dollars to fix instead of preventably just fixing them where they're at the varicose veins stage and get them fixed preemptively. If there are symptoms that have been there for ten years, it might take a little bit longer. It might take two to four weeks for them to start feeling that relief on their legs. If it's been a year or two, then it sometimes it can be in
Learn More 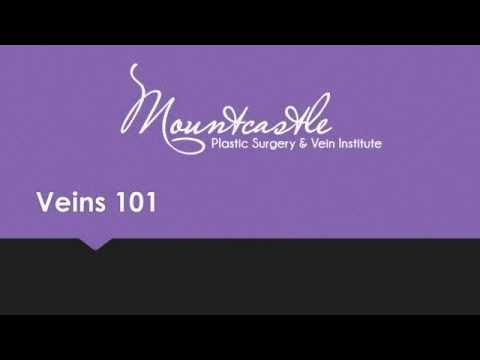 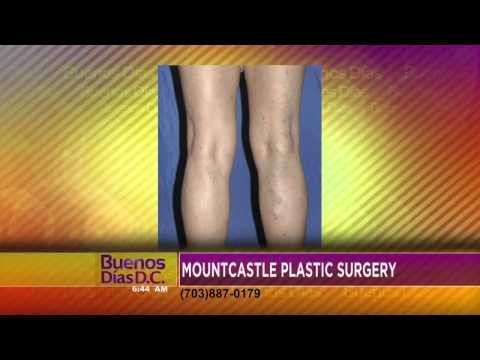 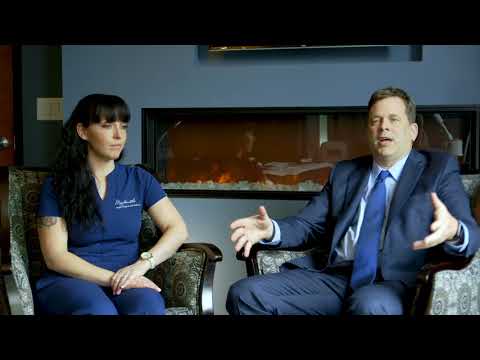