Liposuction is, now, one of the most common procedures done in the United States. Breast augmentation and liposuction have been one and number two for the last five years. Liposuction is the removal of fat cells through tiny incisions in the skin. You can basically remove fat from just about anywhere on the body. Whether it be your stomach, your flanks, your legs, your arms, your neck. There are a number of different variations of liposuction. Mechanical liposuction was the very first type of liposuction that was invented. We now have laser liposuction, we have ultrasonic lip, there's actually about five different types of laser liposuction. I perform one that's called Smart Lipo. It's just a variation of the numerous types of laser liposuction that there is. The ideal candidate for lipo is someone who has a disproportionate body, meaning someone who has more abdominal fat than the rest of their body. They may have skinny legs but a large abdomen. That is the ideal candidate. But it can also be just for patients who have excess fat in certain areas. For example, their arms or their thighs. They may have a little extra in certain areas and that can certainly be treated with liposuction as well. A typical liposuction patient takes between two to three hours. Patients are typically back to work within three to five days after the procedure. This is a surgery where patients really love it. I've had patients come in and say, "Oh my gosh, this is the first time I've been able to fit into a two piece." Or, "I'm able to see my toes again." Most of the patients really love the results of this procedure.
Learn More 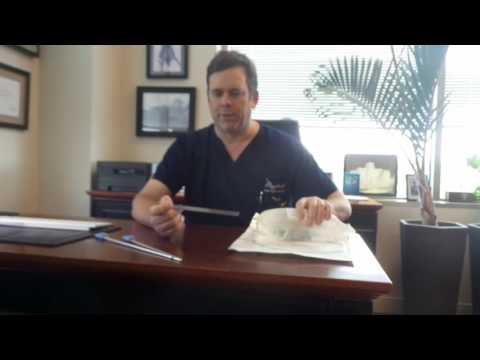 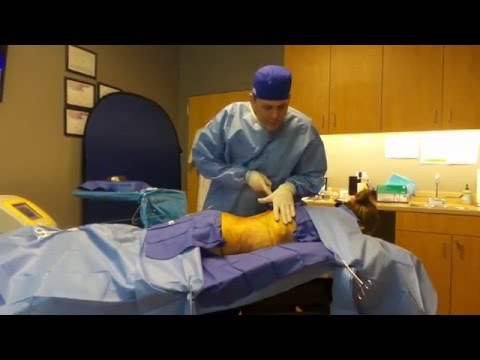 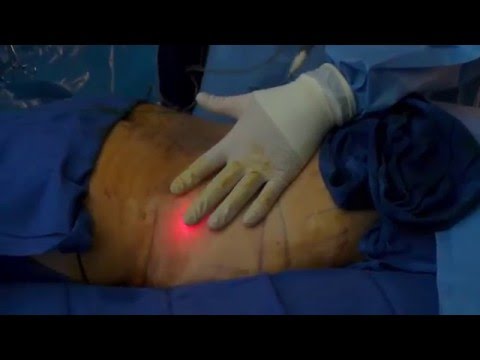